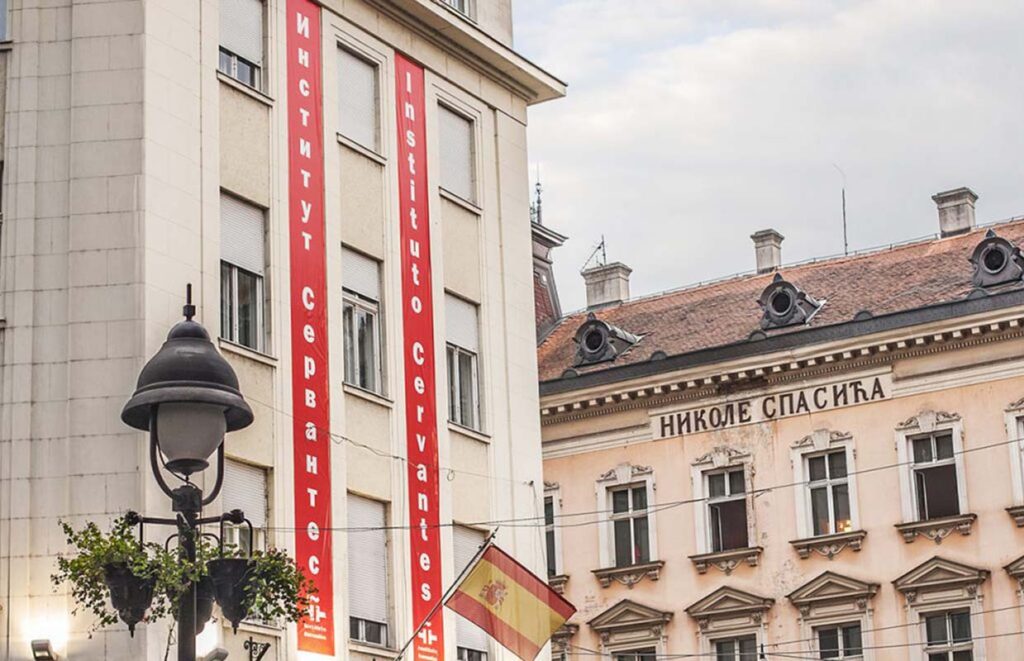 Skeens looks at the assemblages of physical bodies and multiple digital extensions that conform most contemporary identities. Given their complexity and partial invisibility, and against the strategies of disinformation, commoditization and alienation promoted by accelerated mass-media corporations, Skeens suggests alternative relationships based on memory, finitude and affection. It attends to the subjective and emotional value of digital identities, while looking for formulas that could allow users to inhabit social media in more critical and compromised ways.
In an attempt to come up with answers to the emerging questions, Elisa undertook a process of dissection and re-appropriation of her own digital identity by means of the materialisation of a small portion of her digital footprint: the last ten years from her activity on Facebook. With this purpose in mind, she made use of materials, skills and symbols from the textile tradition (naturally linked to the expression of identity, but also deeply entangled with the origins of computation), to create a series of works that embody different parts of the dataset archived by the most widely spread social network under her own user name. Skeens is the winning project of the 11th production grant LABjoven_Los Bragales.
Produced at LABoral Centro de Arte y Creación Industrial with the support of Colección de Arte Contemporáneo los Bragales and Principado de Asturias (Gijón, 2019).

Elisa Cuesta works around the integration of technology within society and nature. She addresses themes such as the value of data, information infrastructures, and the figure of the diagram as a tool for speculation and knowledge generation. Always at the intersection of art, design, science and digital cultures, she has joined part of diverse community-led projects and collaborated with public and independent art initiatives, including Science Gallery Dublin, LABoral Centro de Arte, Tentacular Festival, Medialab-Prado, or Madatac Festival.

The Cervantes Institute in Belgrade is an institution founded by the Spanish Government in 1991 to promote the Spanish language and the spread of Spanish and Spanish-speaking countries culture.
The institution’s central headquarters are in Madrid and Alcalá de Enares, the birthplace of the writer Miguel de Cervantes.
The Cervantes Institute is present worldwide in more than 90 centers spread over five continents, but it is also engaged in supporting Hispanics in their activities, organizing diverse cultural activities, Spanish language courses and collaborating with other organizations and institutions. Gallery of The Cervantes Institute exhibits various artists from Spain, Serbia and Hispanic countries, all with the aim of getting to know and disseminating information about Hispanic culture and art. Recently, the gallery has turned mainly to the organization of photographic exhibitions.