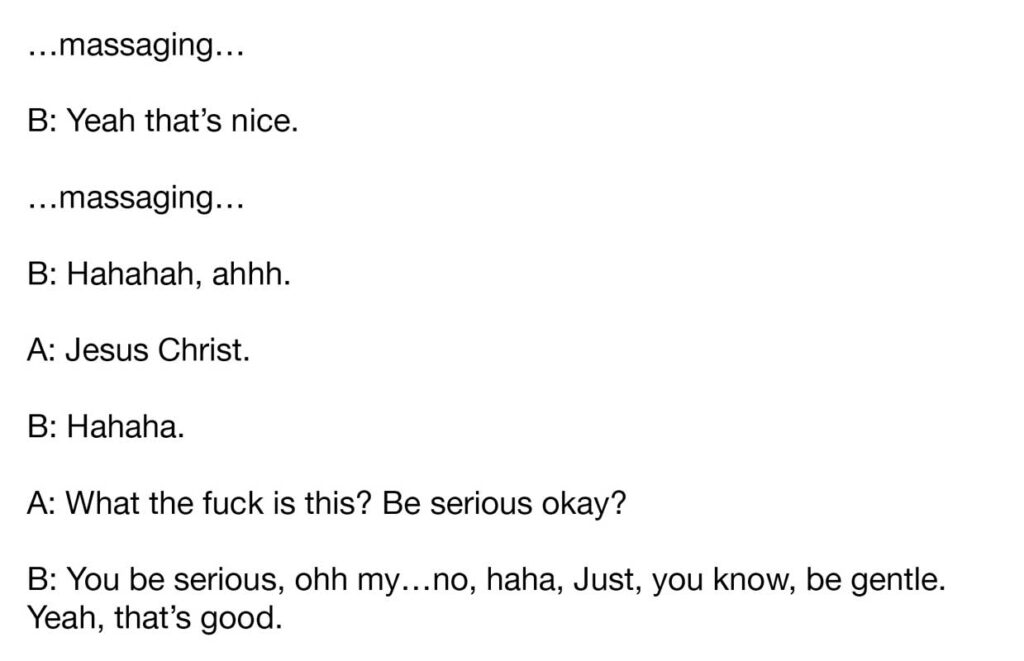 Inspired by the current mental and physical state I’m in. After being stuck in Belgrade for more than a year and half I’ve developed a complicated relationship with the city, at one point it has become a “comfort zone like” limbo , yet in the meantime I’m still struggling to feel the true connection with the city and trying to leave, just like the intimate relationships between people.

Yao Wang is a Chinese visual artist currently based in Belgrade. After finishing his undergraduate degree in graphic design (Saint Petersburg, Russia) in 2019, he traveled to Belgrade in the beginning of 2020 as an artist in residence and eventually got stuck due to the pandemic, after one year and eight months of being in the limbo of not being able to travel back home he found himself at ease of calling Belgrade a temporary base. His works are primarily installation and sculpture based which serve as a commentary on the intimate relationship between the artist and his surroundings.