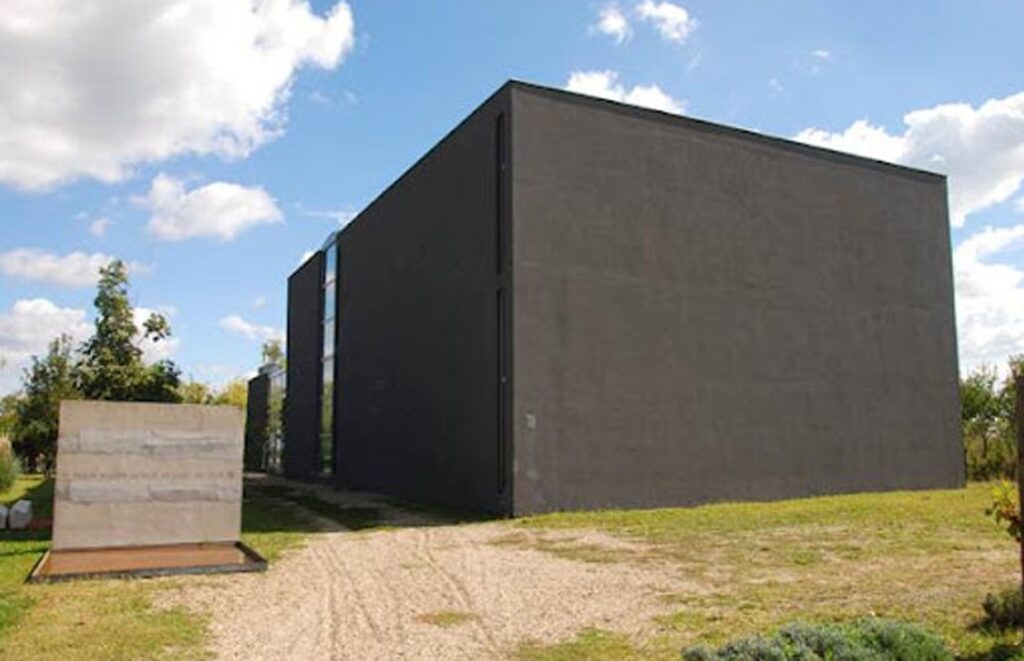 The Warehouse Macura will present two artists: Jovana Popic and Konstantino Dregos. Like the museum itself, it is named after its owner Vladimir Macura, and it was conceived as a place for archiving a wide variety of artworks. Besides the artistic exhibits and exhibitions, there are also the various cultural performances.The Macura Musseum is initially an institution entrusted with the task of preserving, studying and exhibiting art and historical objects from its founder’s collection, but also a cultural centre with various individual and group performances, theatrical performances, film and video-projections, panel discussions, thematic meetings and debates, as well as opportunity for residence for artists and art historians.
The Macura Museum, owned by Vladimir Macura, a collector who owns perhaps the most significant collection of avant-garde artworks of the 1920s and 1930s and modern art of the 1960s and 1970s in Jugoslavia, was opened in 2008.