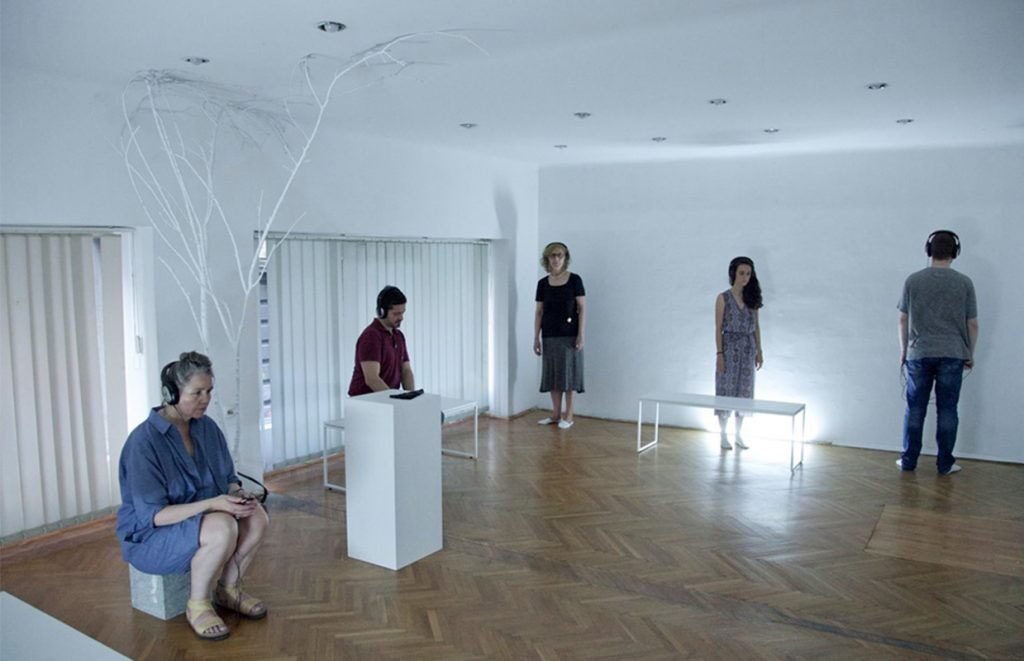 As a part of the 12th festival of non-aligned comics Novo Doba, an exhibition of Danish artists Peter Larsen and Zven Balslev is opened at the Remont Gallery.
The exhibition “The bank is closed, the zoo is open” is a joint endeavor of these two artists and printers. The two share the same studio in Copenhagen and have previously collaborated on various printing ventures. The works presented at the exhibition were created using different printing techniques. From linocuts and lithography to screen printing and etching.
All works were made in their joint studio. The exhibition will also feature a large number of original drawings. And all that from the vast archive of prints that define the practices of both artists.

Since its founding in October 1999, Remont – Independent Artistic Association has positioned itself as a recognizable physical and mental space, continuously working on the development and promotion of contemporary art practices in Serbia. Although the broader public is mostly familiar with its gallery program, Remont is much more than that.
Through a wide range of activities – exhibiting, publishing, educational, advisory, representative – Remont generates, promotes, follows and documents the development of contemporary art practices, dealing, among other things, with the topics and issues of cultural policy, both on the local level and in the context of the Western Balkans.
Association is having rich experience of realization and cooperation on variety of local, regional, European cultural projects and beyond.
As a non-profit organization, Remont NUA (Independent Artistic Association) is financed through project financing, donations and self-financing.
Remont is one of the founders of the Independent Cultural Scene of Serbia, as well as the two regional platforms, Kooperativa – Regional Platform for Culture and the Mines of Culture, and holds an active role in the network of the Young Visual Artist Award.