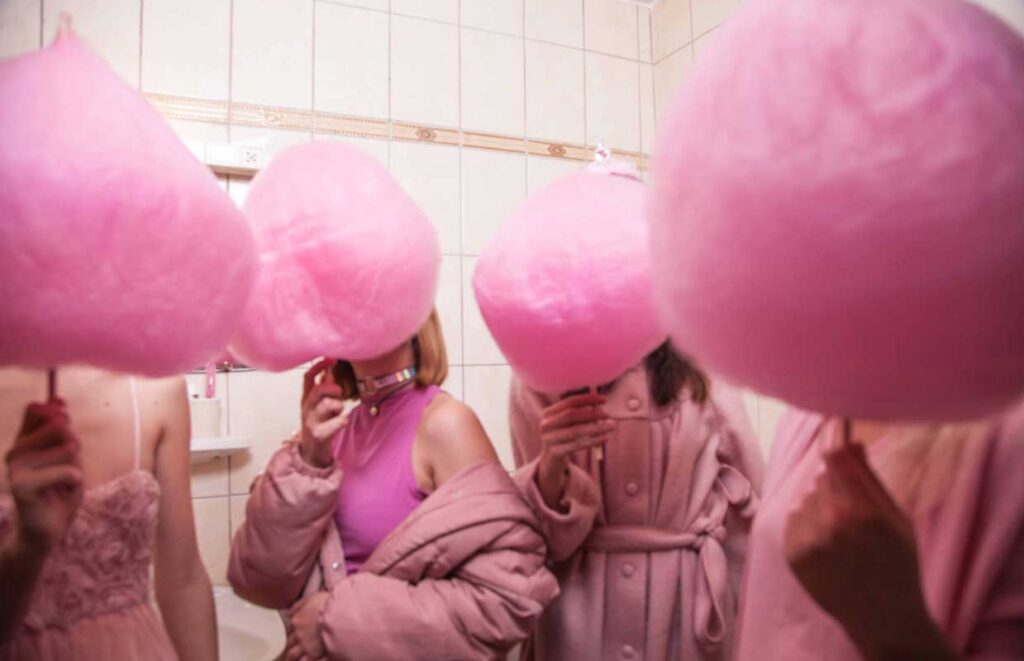 They also try to illustrate their struggle with the day–‐to–‐day difficulties confronted by nearly every Kosovar. Often, their artistic performances are staged in Kosovo’s public spaces. Haveit works to go beyond moralistic rules and refuse to agree with the matters that are being served. The group was established in 2011, Prishtina.