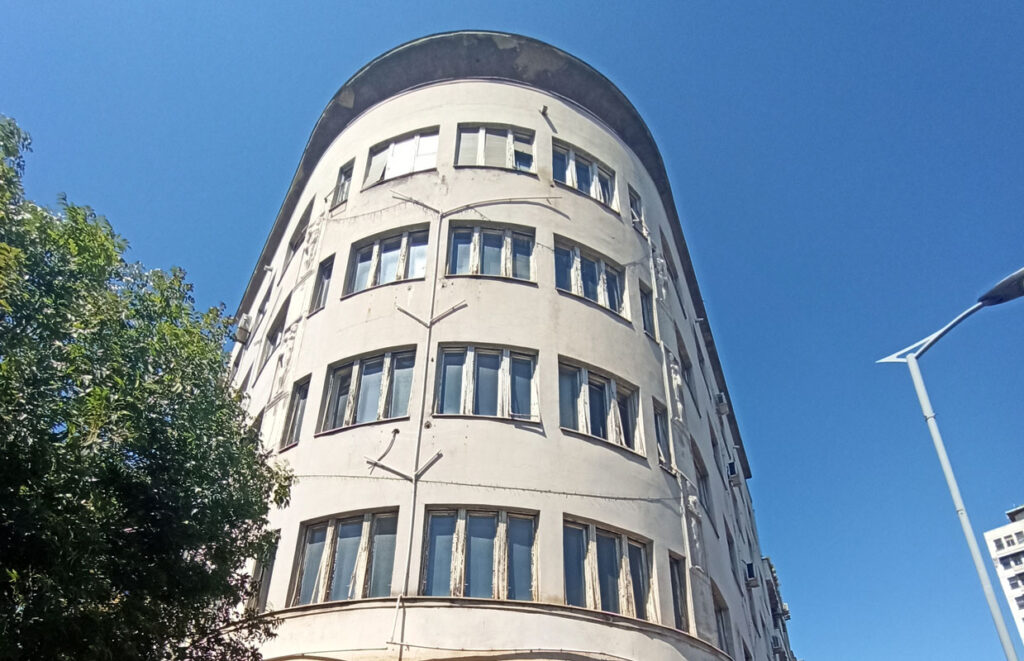 “Hotel Belgrade”, an exhibition that makes up the core of this year’s Art Weekend Belgrade. From 20th to 29th of October, artists, art collectives, project spaces and collections will show their work in the 68 rooms of Hotel Belgrade.

Hotel Belgrade is an ideal location for presenting the local art scene. The five-storey modernist building, located on the corner of two streets, Bakanska and Nemanjina, was built in 1937. Not long after the Second World War, the building was nationalized. Only recently, Hotel Belgrade was returned to the family of the original owners.  The exhibition “Hotel Belgrade” is curated by An Paenhuysen, a Berlin-based curator and it was initiated in 2019 by Ljudmila Stratimirović, the art director of KC Grad.

“On a Wednesday morning at the end of May 2021, L and I walked around in Hotel Belgrade. First we explored the grand lobby and the kitchen area with its white tiles, then we went up the stairs to check out the five floors. L counted the rooms and came upon a number: 68 rooms.

A few days later there was a twist of numbers in the conversation. The 68 became by mistake its negative: 86. The number 68 is open to a couple of misreadings: if you swing around the 6 to a 9, the 68 becomes a 98. And If you turn your head upside down, you’ll read 89.

Numbers give us solid facts. It was the 26th of May that L and I entered Hotel Belgrade in the morning (10.54 to be precise), with sunny weather of 20 degrees and a soft breeze from the north-west to be exact. L counted the rooms and there were 68 rooms.

“If 6 was 9,” sang Jimi Hendrix, referring to the 1960s counterculture and its opposition to the establishment. “We know that 6 will never equal 9,” a commentator on the internet observes, “so that’s an infinite amount of time.”

In the restaurant industry, 68 is used as a code meaning “put back on the menu”, being the opposite of 86 which means “remove from the menu.” When you get 86’d at a bar, it means you’re no longer allowed inside.

In 1945, Marcel Duchamp, 58 years old, took a photo “Marcel Duchamp at the Age of 85.” With simple means, some white powder, a dark eye pencil and the right lighting, Duchamp had made a staged, fictional photograph of the future, from the year 1972. This was not only technically but also biologically impossible, as Duchamp died in 1968.

68 is the natural number following 67 and preceding 69. Natural numbers are used for counting (one room, two rooms, three rooms, …) and ordering (this is the second largest room). If you count backwards, you create an unnatural order of things.

Providing you with comfort and rest, the hotel wants to make you feel at home. But it also offers you something like a stage or a film set where you can be your imaginary self. You rent an experience, not of what is real but of what is possible.

I asked artists to present art in the 68 rooms of Hotel Belgrade. Put at work in a hotel room, they are invited to invent a parallel world – one that refuses to integrate. When you arrive in Room 68, it might just turn your mind.” 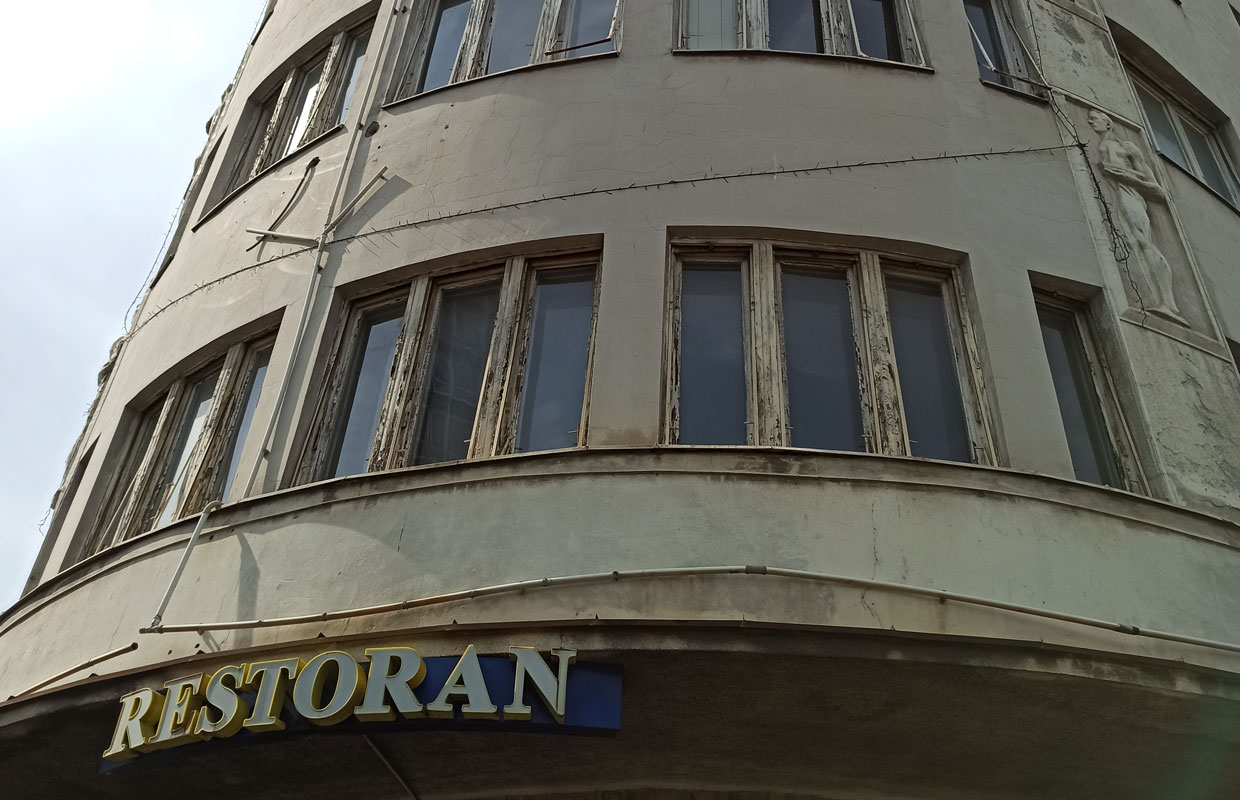