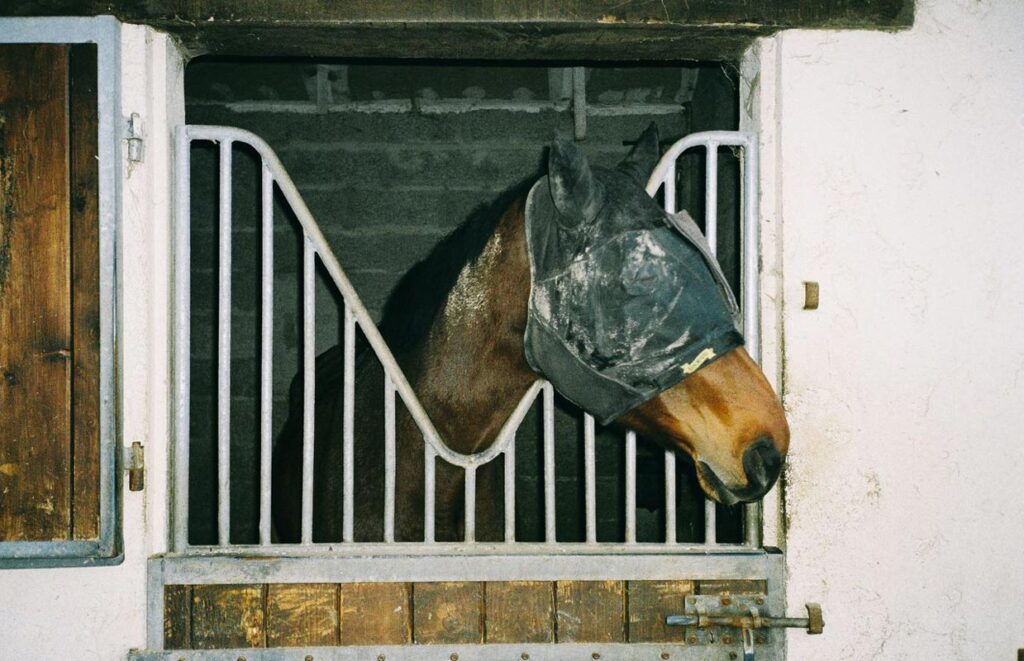 Investigates the thesis that the façade, as a diaphragm between two worlds, private and public, architecture and city, domestic and urban, embraces the representation and expression of architectural character, looking at its leading role in the definition of the urban environment, both reacting to it and defining it. However, in particular, the paper focuses on the theme of façade as an inhabited threshold: not a two-dimensional vertical plane but a real architectural interior space.

The inhabited façade becomes a place through which it is possible to experience the relationship between interior and exterior, between private and public, architecture and city, not only through the physical movement of “going inside,” “stepping outside,” “walking through” but also through the act of staying, living, and enjoying it as a space and a place that allows relationships between inside and outside.

Viktor Sekularac was born in 1980 in Belgrade, currently he lives and works in Paris. He studied at Faculty of Applied Arts in Belgrade, Photography Department. Since 2003 to 2006 he was graphic designer and photographer for Remont Independent Artistic Association and Remont Art Magazine. 2005 he was author of visual identity for 46th October Salon in Belgrade. Since then he moved to France, Paris, lives and works as photographer for magazines and fashion projects. He often collaborates with French film director Gaspar Noe. Recently Viktor was working with Noe on “Lux Aeterna ” film.

Gallery Grad was founded in 2009 as an integral part of Grad European centre for culture and debate. Established with an aim of promoting local contemporary art scene Gallery Grad has never undergone any specialization, maintaining openness for presentation of all dominate artistic genres, from visual to applied arts, and from design to contemporary theatre.  During the past decade, almost one half of over one hundred produced exhibitions were young artists debuts, some of them launched into the art scene from the gallery walls and recognized by the audience today.

The open professional approach is embodied in the traditional Open call to artists, through which the International Jury selects exhibition proposals from the very beginnings of the gallery. Besides this important dedication to young emerging artists Gallery Grad also hosts established creators of all generations, selected by the curator and art director as important participants of Yugoslav and Serbian art scene, whose contribution is sometimes unjustly overlooked or forgotten. A particular segment of the program consists of thematic exhibitions of contemporary art, organized sporadically and around a topic that was recognized as important at the moment, additional programs are also related to the gallery, such as Artist in Residence program, giving a comparative overview of creation of artists and curators from abroad, although the gallery always receives applications from artist living outside of Serbia.

Contemporary multimedia approach, atypical media of expression, interactive qualities, important topics and critical engagement of authors are the backbone of the formation of Gallery Grad exhibition program, while the goal remains unchanged: creating a cross section of the contemporary art scene that has less and less space for free activity elsewhere. Ljudmila Stratimirović is the founder and art director of Gallery Grad. 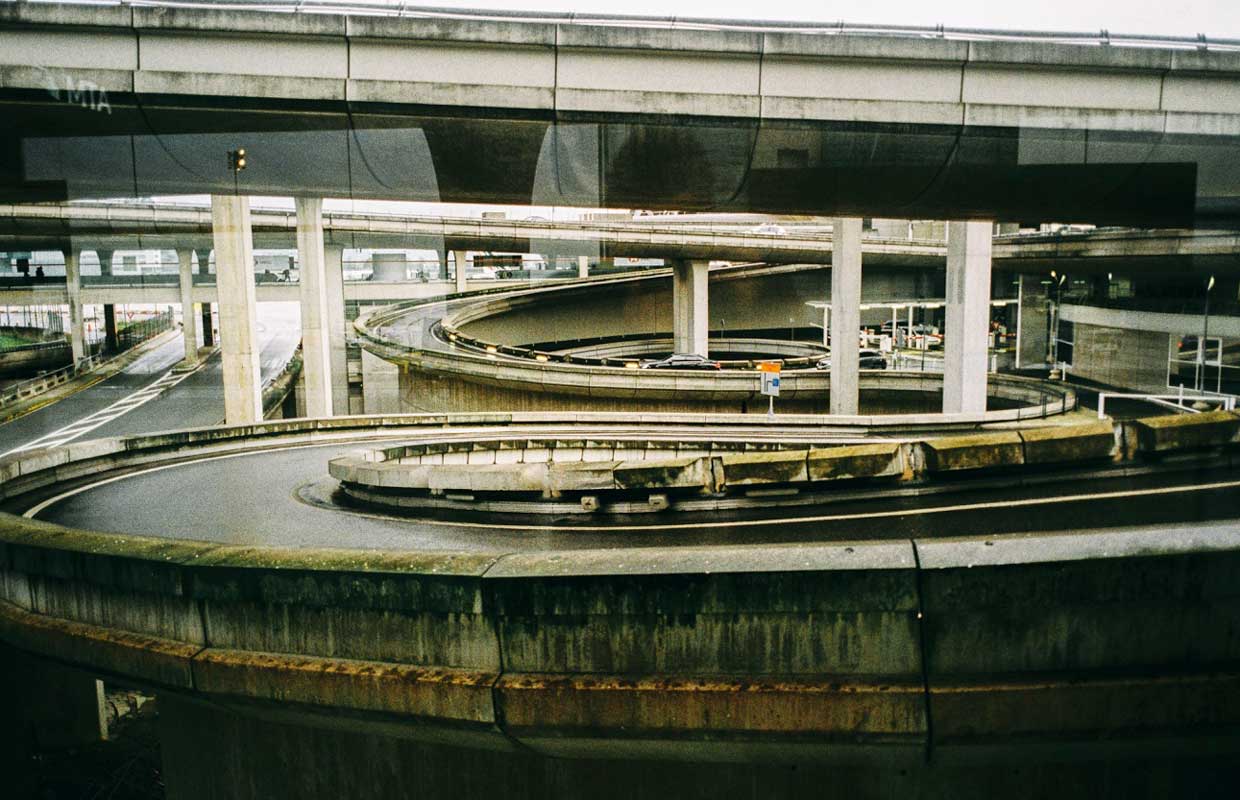