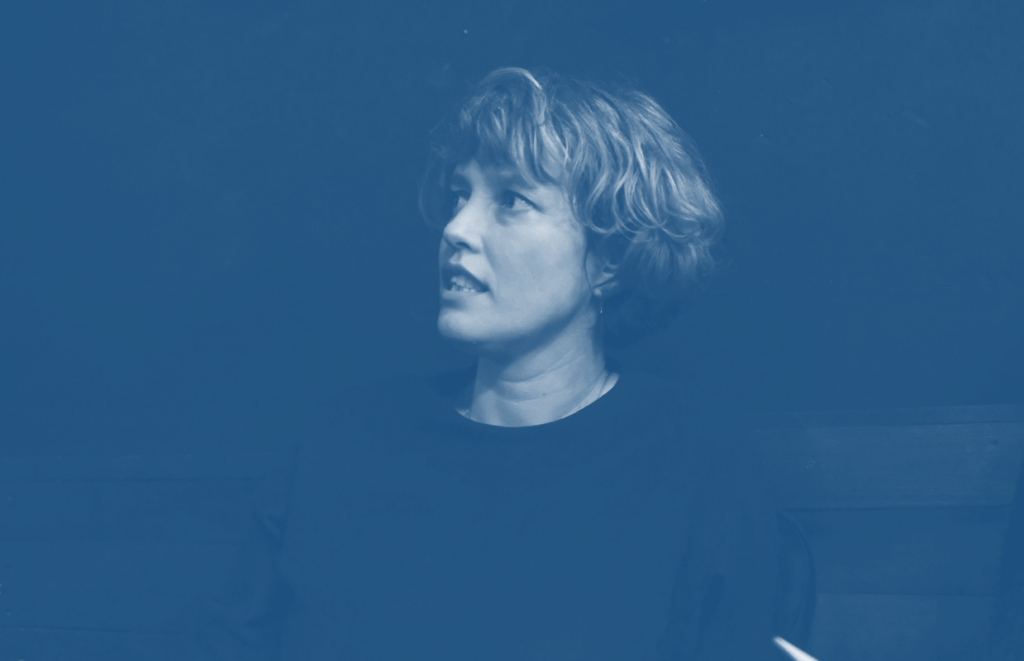 Her curatorial career started at Hamburger Bahnhof – Museum of Contemporary Art, Berlin, in 2009, co-curating an exhibition showcasing Paul Pfeiffer and, in 2010, together with Wolfgang Müller, the exhibition entitled Pause. Valeska Gert: Bewegte Fragmente. Since then, she has curated various exhibitions such as “Gesture. Sign. Art. Deaf Culture / Hearing Culture” (2012), “Up and Down, and Today’s Avant-Garde as Tomorrow’s Salon Art?” (2017) and “Chromosome XY (2019)”. As a curator, An also accompanies the travelling exhibition “Rosemarie Trockel” by ifa, the Institute of Foreign Affairs in Germany. In 2019, she became the director of the project space The House of The Deadly Doris, Berlin.