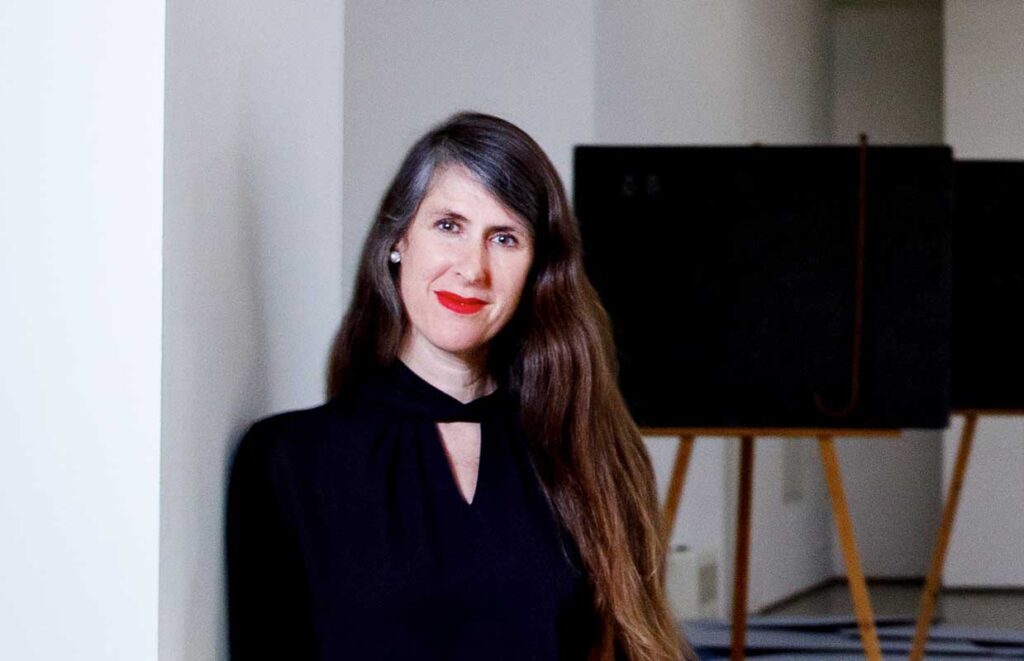 Catherine Nichols is an arts and literary scholar, curator and writer based in Berlin. Since completing her doctorate at the University of New South Wales in Sydney, Australia, in 2001 with a thesis on Hans Magnus Enzensberger, she has curated a broad range of cultural history exhibitions at institutions across Germany on topics spanning from the Reformation to the passions, from the sun to sexuality.

She has also mounted over twenty monographic and thematic art exhibitions including Beuys: We are the Revolution, The End of the 20th Century: The Best Is Yet to Come and Capital: Debt – Territory – Utopia for the Nationalgalerie im Hamburger Bahnhof – Museum für Gegenwart – Berlin (in collaboration with Eugen Blume) and most recently Everyone is an Artist: Cosmopolitical Exercises with Joseph Beuys (in collaboration with Isabelle Malz and Eugen Blume) at K20 Kunstsammlung Nordrhein-Westfalen in Düsseldorf. She has published widely on contemporary art as well as editing numerous catalogues and books, such as Bruce Nauman: Ein Lesebuch, Black Mountain: An Interdisciplinary Experiment, 1933–1957 and Shine on Me: Wir und die Sonne.

She is currently the artistic director of beuys 2021, a year-long centenary programme comprising some 30 cultural events in the state of North Rhine-Westphalia as well as an online radio station, a symposium and an interdisciplinary laboratory exploring radical democratic forms of collectivity.